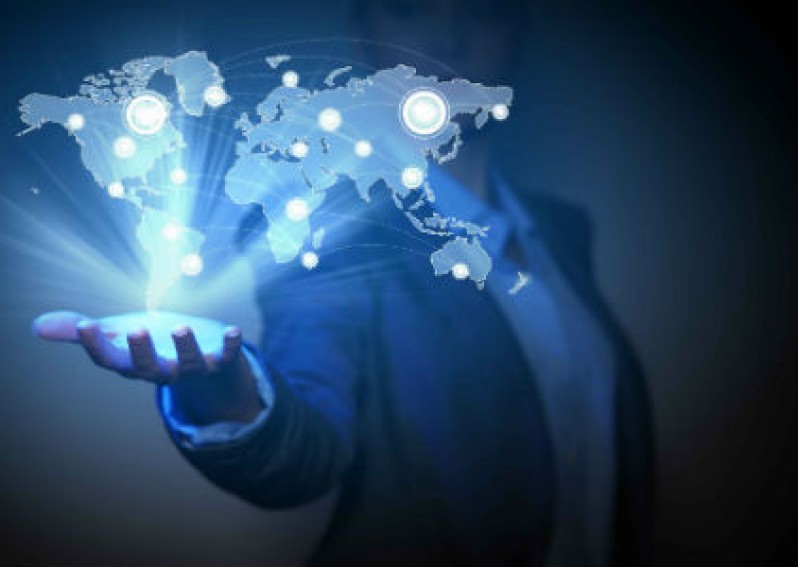 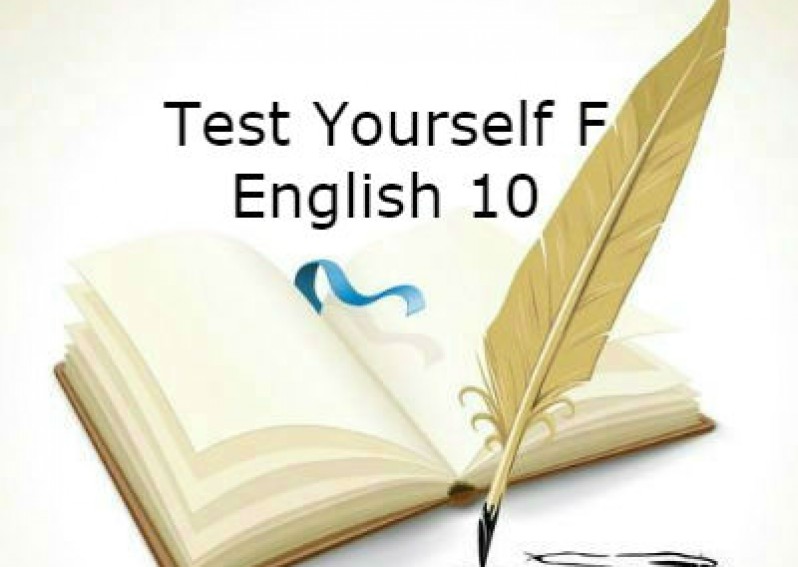 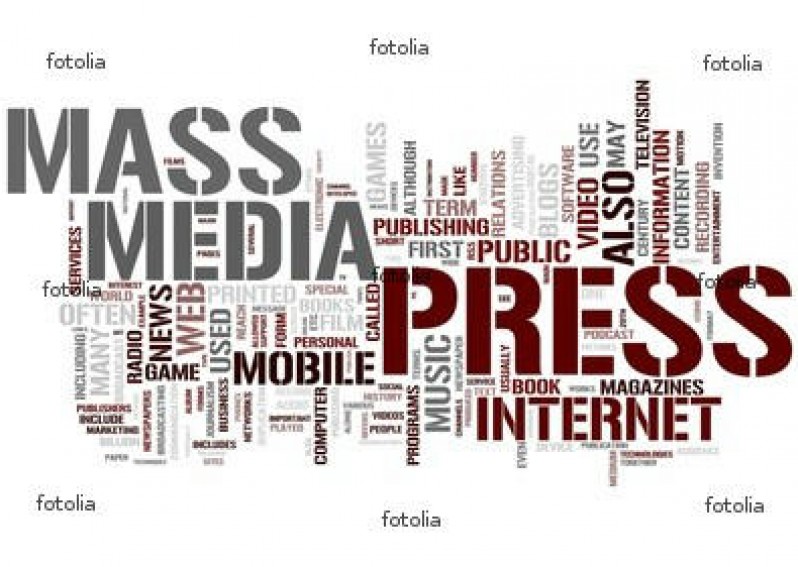 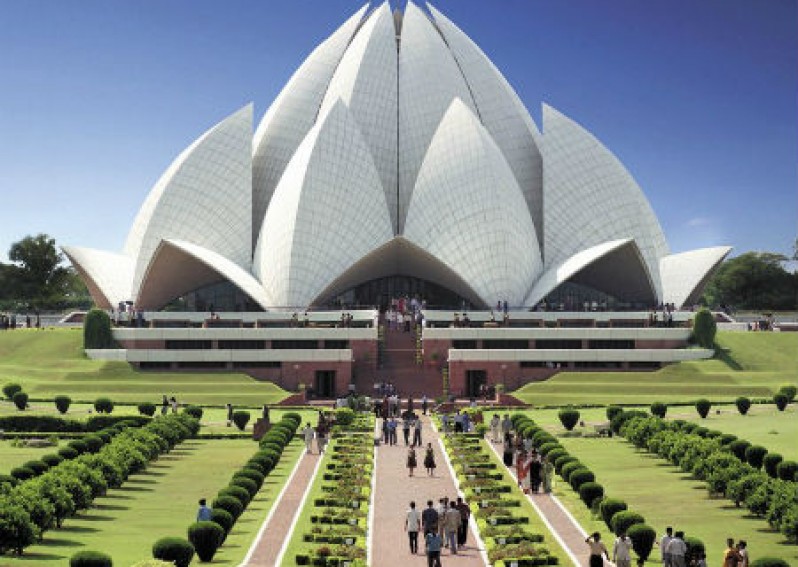 Martin Luther King was born on 15th January 1929 in Atlanta, Georgia. In 1951, he went to Boston University, where he studied for four years. In 1952, he met Coretta Scott, and as soon as he saw her, he fell in love. They got married in 1953, and they had four children. In 1954, the Kings left Boston, and Martin became a Minister at a Baptist Church in Montgomery, Alabama. Then he started working for the black freedom movement. Thousands of people walked to Washington to hear his famous speech at the