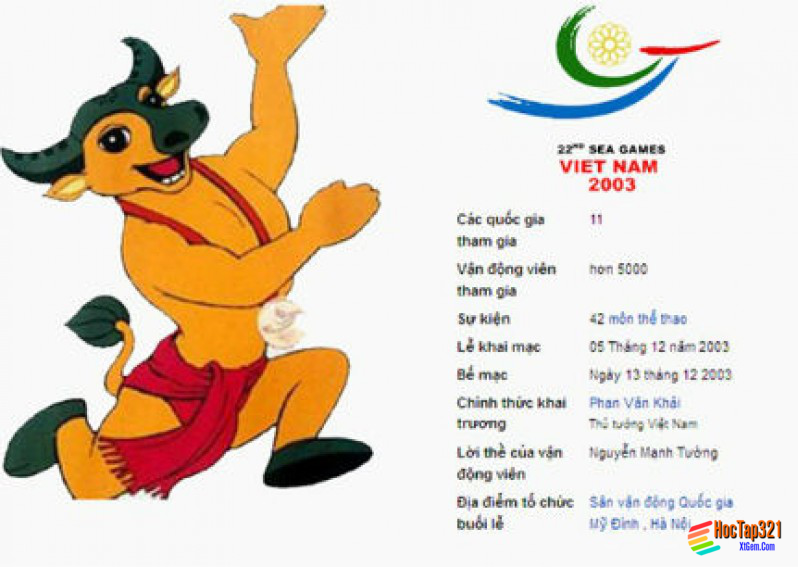 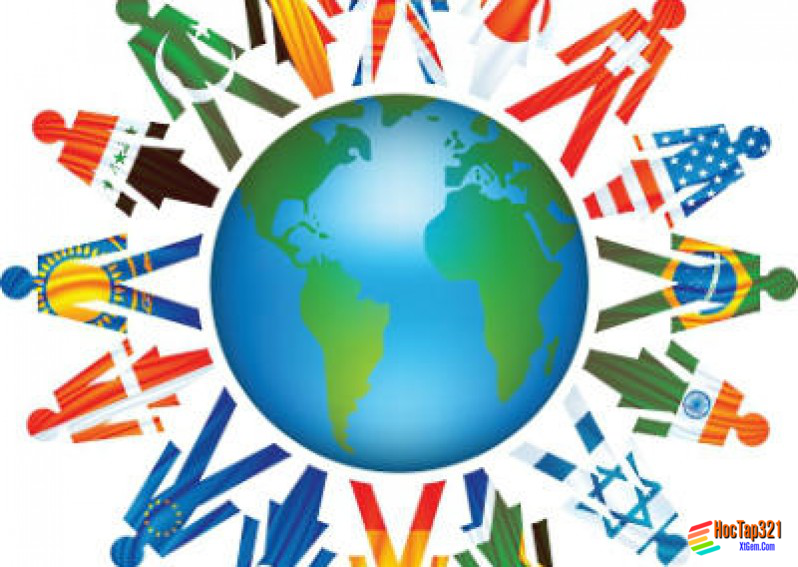 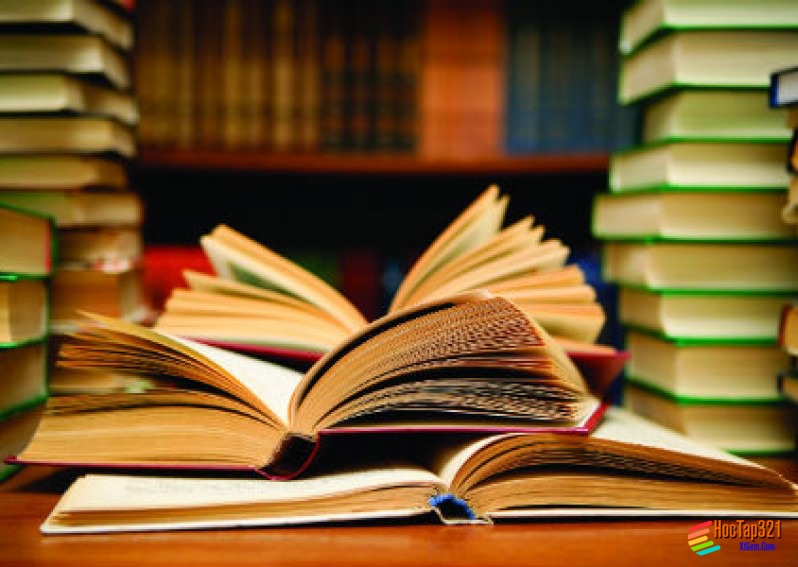 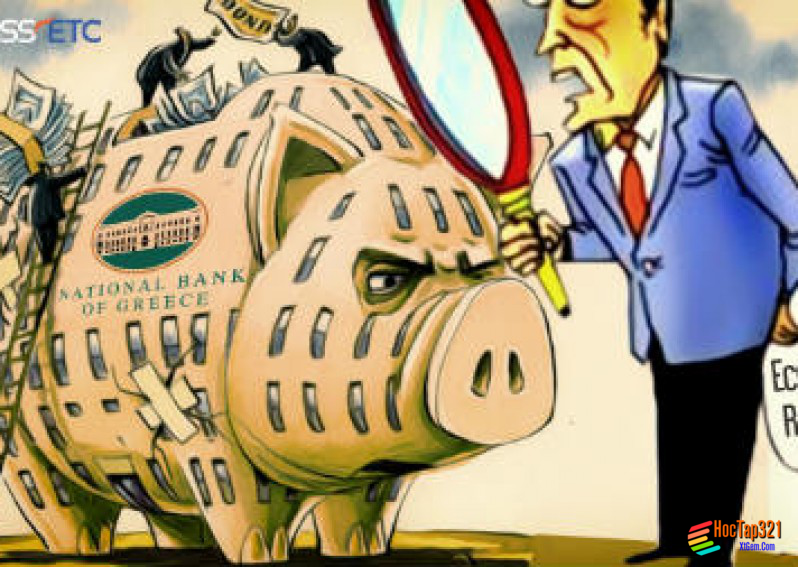 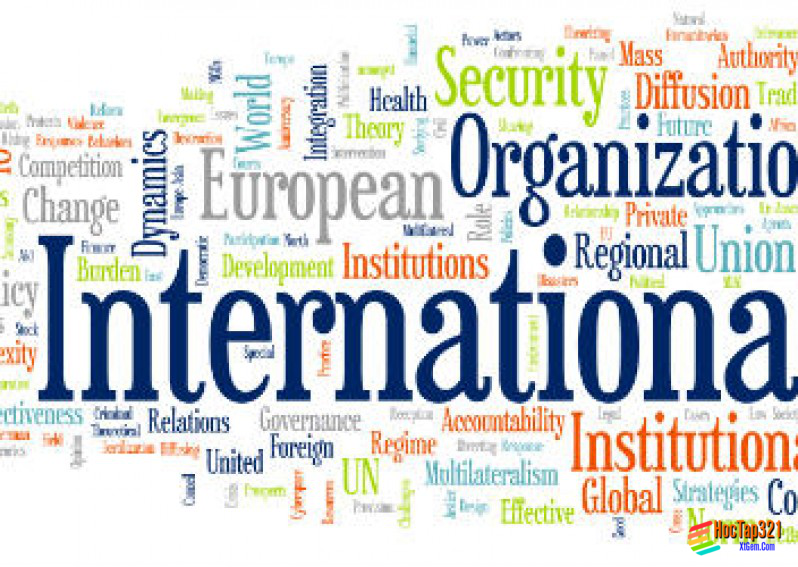 Families in the Western world have changed greatly during the last two centuries. Social scientists say that this change in the family is one of the important changes from a traditional society to a modern society.

Before the 19th century, families usually arranged marriages for their children. Young people did not decide who they wanted to marry. After they got married, they usually had a lot of children. In the I9lh century, most young people could not choose the person they wanted to marry. A marriage joined two people and not two families. Two people could get married because they loved each other, not just because their families wanted them to marry. At the same time, parents began to realize that they had to take very good care of their children. Before this, most people did not go to school. The family members all worked together at home. Later, people realized that education was necessary for a good life.

Today many parents think that they should have fewer children so they could give each one a good life. It is important for a mother and a father to spend as much time as possible with their children. Parents should take care of their health and try to give them an education. Home is a safe, warm place for all the family members.